Difference between WITH GRANT and WITH ADMIN


Security Hole:  WITH ADMIN OPTION are considered equal and can grant and revoke that privilege from anyone, including the person who granted it to them in the first place.

For example, if you give the key to your car to a friend and tell him that it is alright to make copies of the key, when you ask for the key back from your friend, you cannot, at the same time, get back all copies that were made by him and given to others. In order to get the other copies of the key back, you need to find out who has them. Similarly, in Oracle you need to query the data dictionary to determine which other users were granted the permission being revoked by the user from which it is being revoked.

Who are you? Development DBA or Production DBA.

Development Oracle DBAs:
Generally speaking, Oracle Development DBAs are concerned with developing applications from a database perspective. Here are some of their tasks:

On the whole, the Oracle Production DBA is all about maintaining a reliable, secure and performant database. Here are some common tasks:
It’s also essential to bear in mind that there will certainly be overlap in any job you go to; just because you don’t work on production doesn’t mean you shouldn’t know how to patch or backup and recover a database. These are just an idea of the main functions of the different types of roles and what you can expect to spend most of your time doing.

Wishing you all a very Happy New year 2012 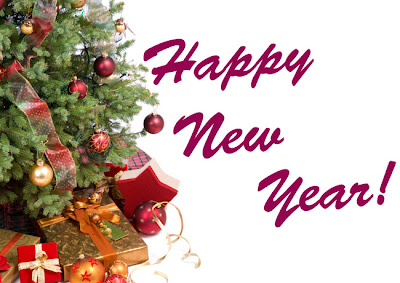 Vishwanath Sharma
New Delhi/NCR, Delhi, India
An oracle DBA and blogger having 6 + years of experience in Designing,Installation and Maintenance of oracle databases ranging from 9i,10g and 11g. Deployed and Tuned TB's databases successfully on various platforms such as Linux and Windows etc.